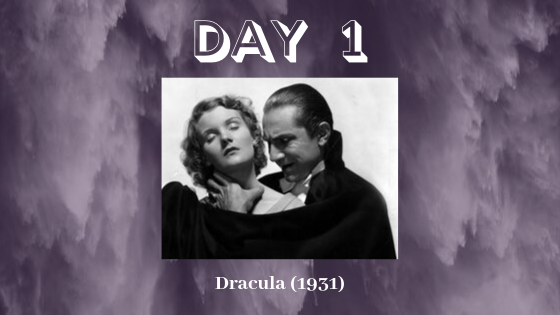 The first supernatural drama of the sound era, DRACULA was unleashed by Universal on Valentine’s Day 1931 with the tag line “The Strangest Love Story Ever Told,” perhaps signalling the studio’s unease at peddling such a bloodcurdling tale to a nation in the grips of the great depression. They need not have worried. The film provided a kind of rich Gothic escapism, paving the way for a whole cycle of 30s atmospheric chillers made with artistry and care that drew healthy box office and crowned Universal the king of horror.

An adaptation of Bram Stoker’s 1887 classic, DRACULA also had its roots in a successful stage version, from which the play’s star, Bela Lugosi, was recruited to play the lead. The familiar tale tells of the vampire king’s migration from his native Transylvania … an exotic locale seen to great effect in one of the most eerie opening sequences of any horror film … to London’s teeming metropolis. 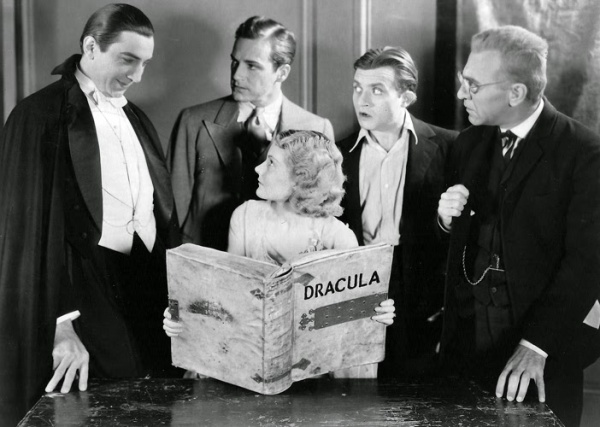 The Count insinuates himself into the company of a group of unsuspecting Londoners, including the wise and virtuous Mina and her perhaps less wise best friend Lucy, who thrills to Dracula’s grand manner and exotic accent.

Lucy is attacked, dies and is resurrected as a vampire herself only to end up on the fatal end of a stake driven into her heart by intrepid and learned expert on the supernatural, Dr. Van Helsing, in a sequence that should have been a horror highlight but takes place off screen. (The film is too reticent in many places, conveying important plot points second hand through dialogue, when we would much rather have seen them directly.)

Dracula sets his sites on Mina, who is defended by her boyish fiance, Jonathan, sanitarium director Dr. Seward, and Van Helsing, who warns his friends, “The strength of the vampire is that people will not believe in him.” In the end, Van Helsing and Co. track Dracula to his London hideout and good prevails.

The film offers a classic performance by Lugosi himself, whose authentic accent, strange bearing and bizarre, halting cadences (“I never drink … wine.”) contribute to an unforgettable portrait of evil. I remember being particularly perturbed at the disembodied way Dracula drifts through a London street scene, before settling on a poor flower girl for an evening bite. He conveys the aspect of someone controlled from afar, perhaps an expression of how Dracula is held in thrall to a greater infernal power.  I’ve never seen any other actor in the part hint at this particularly eerie quality. 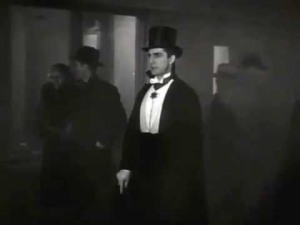 And while no more than a drop of blood is scene in the film, Lugosi achieves a heightened sense of horror through body language — he’s like a stylized vulture in a bedroom scene as he descends upon his victim –and facial expression. His striking mix of bestial hunger and a kind of pained self-revulsion while in the predatory moment is unforgettable. 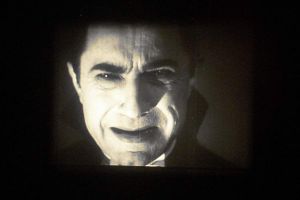 Also memorable are Van Sloan as the anti vampire crusader Van Helsing, and Dwight Frye (like Lugosi and Van Sloan, repeating his performance from the stage) as the pathetic fly-eating mental patient who has fallen under Dracula’s sway. Frye in particular has some wonderful moments, including his eerie demented laughter issuing from the hold of a deathship full of Dracula’s victims, and his “Rats, rats, rats” monologue in which he describes the vision of teeming life offered to him in return for faithful service to his master. 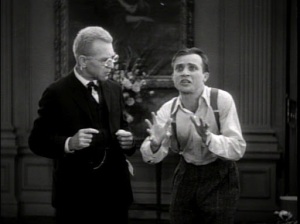 “A red mist spread over the lawn, coming on like a flame of fire … Rat, rats, rats. Thousand of them. Millions of them. All red blood.”

DRACULA is memorable for its elegant dialogue, these three tidbits all coming from the Count himself:

(hearing the howling of wolves) “Listen to them. The children of the night. What music they make.”

“To die, to be really dead. That must be glorious … There are far worse things awaiting man than death.”

The film is justly slated for being stagey, not taking advantage of the adventurous sweep of Stoker’s saga, which ends in a desperate race back to Dracula’s castle, a sequence which held great filmic possibilities but wasn’t used. And while I think Helen Chandler is fine as Mina, particularly in a scene in which her eyes light up with bloodlust as she battles to restrain herself from attacking her fiance’s handsome throat, I think David Manners is stiff and awkward as her reliable lover. Comic relief provided by a cockney sanitarium attendant mostly falls flat today.

Director Todd Browning seems a bit sloppy in places, as when those little spotlights for Lugosi’s eyes don’t quite find their mark: 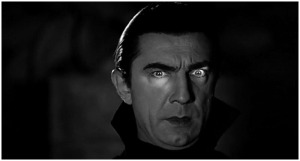 And if you’re really into the minutiae of classic films, check out this ten minute youtube exploration of why an ugly, jagged piece of cardboard can repeatedly be spotted in some of the bedroom scenes:

Caveats and technical deficiencies aside, DRACULA still has wonderful moments of poetic dread and horror, and remains a classic and standard bearer for all monster movies that followed in its wake.

“You have created a monster, and it will destroy you!” 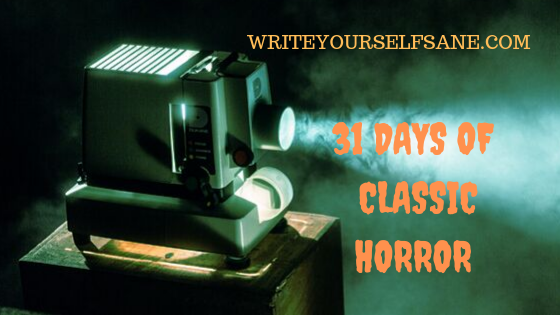 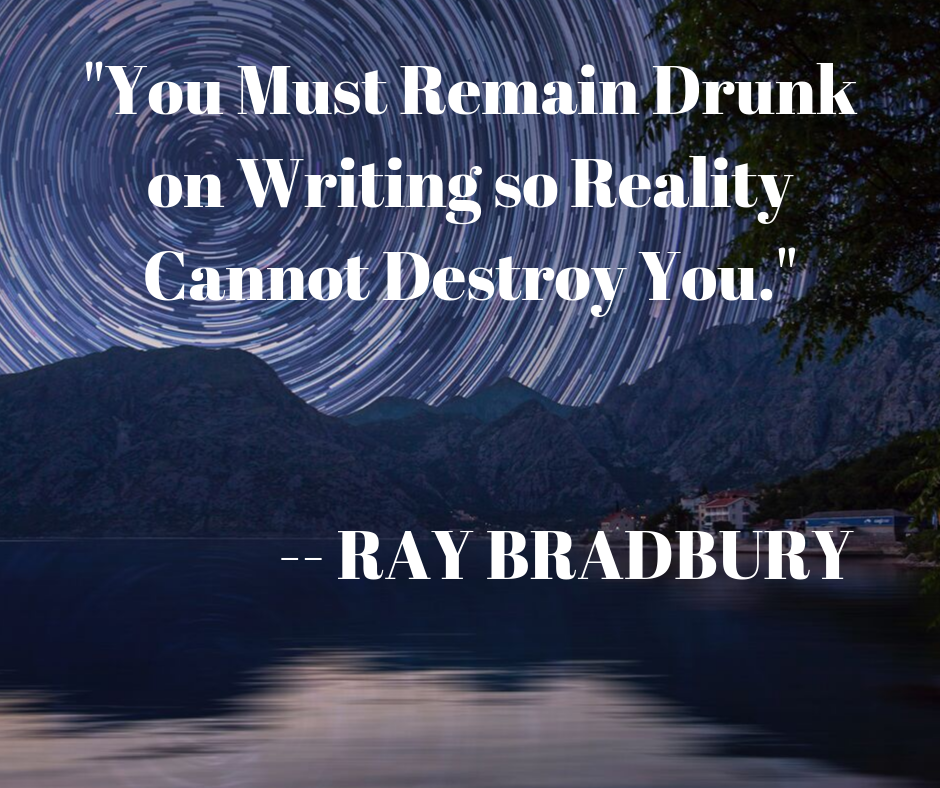